Churro Cupcakes: Transform your favorite cinnamon treat into a cupcake!  Next time you have a fiesta make sure you add these Churro Cupcakes to the dessert list.  Like the snickerdoodle this cupcake is full of cinnamon flavor and is topped with a delicious light and fluffy CINNAMON CREAM CHEESE FROSTING. Add a sombrero topper and you have a cupcake worthy of a Fiesta Party or a Cinco de Mayo Celebration!

Another layer of flavor Bonus…TOASTED COCONUT

How to Store Frosting

Tips for a Light and Fluffy Frosting

How to make Churro Cupcakes

PLANNING A FIESTA? LOOK BELOW FOR ALL THE FIESTA PARTY SUPPLIES (CREATED BY ME) FROM LADY BEHIND THE PARTY 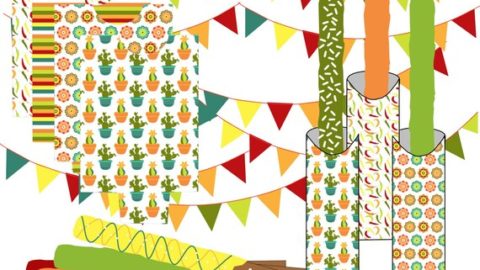 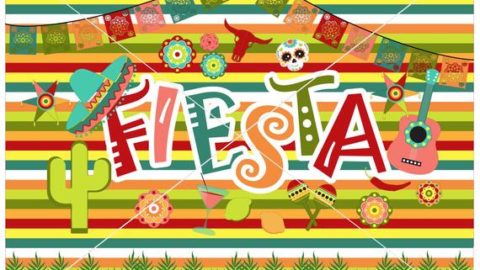 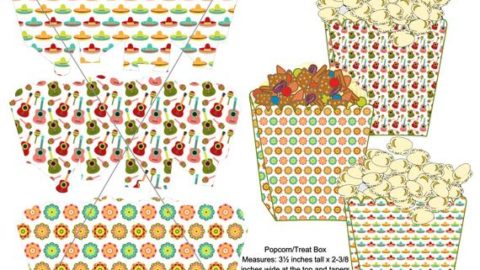 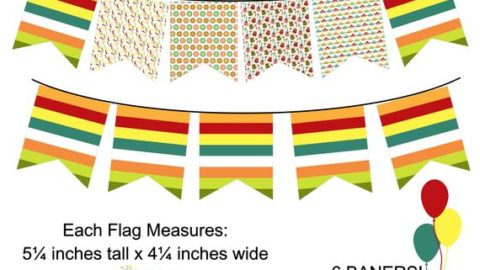 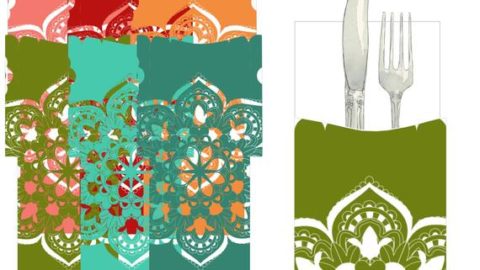 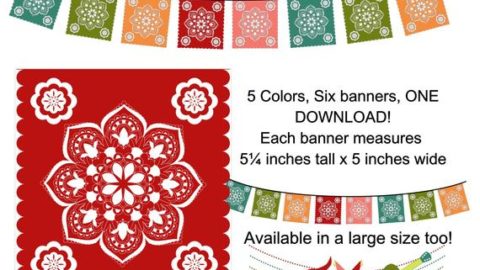 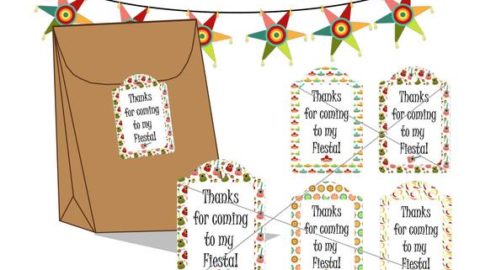 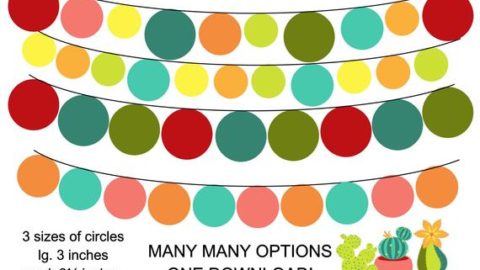 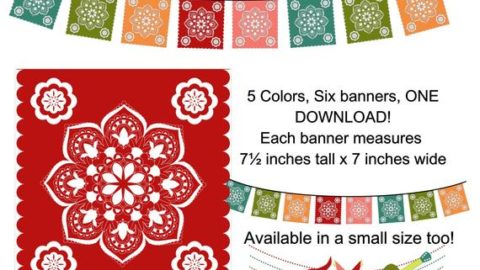 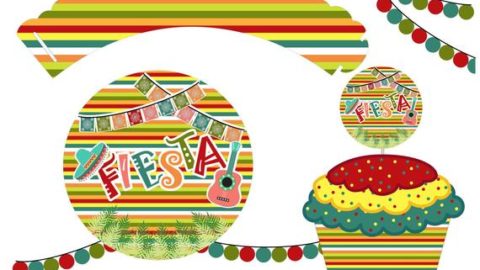 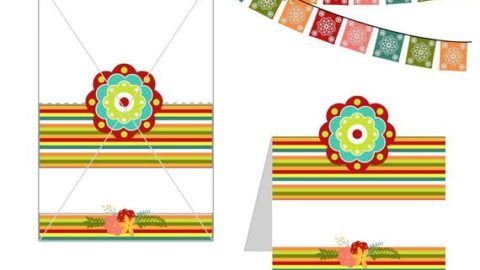 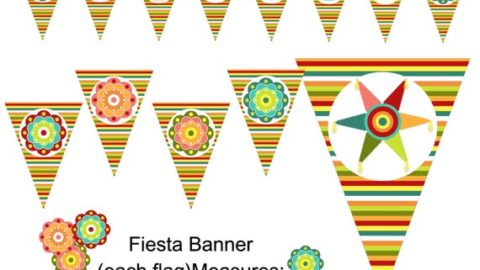 Transform your favorite cinnamon treat into a cupcake! 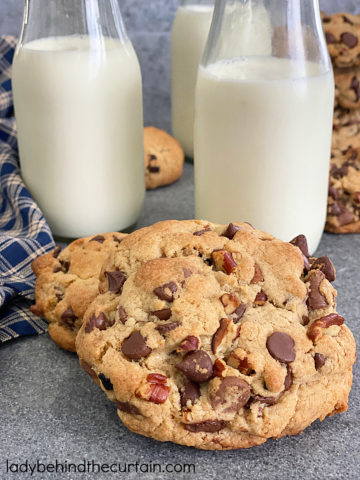 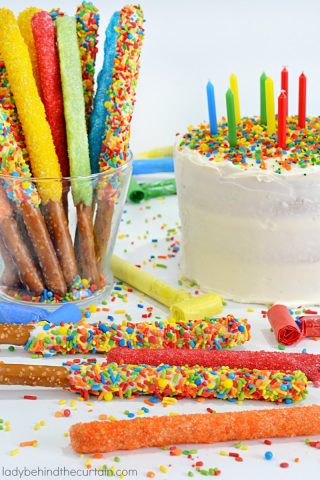 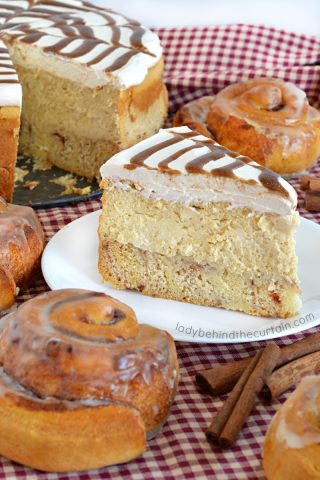 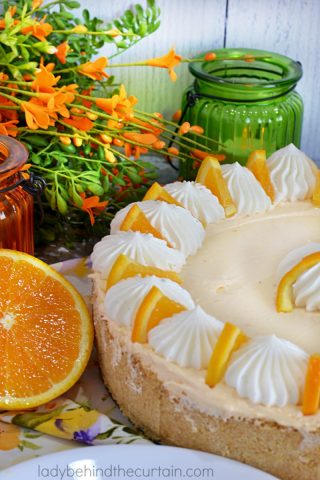 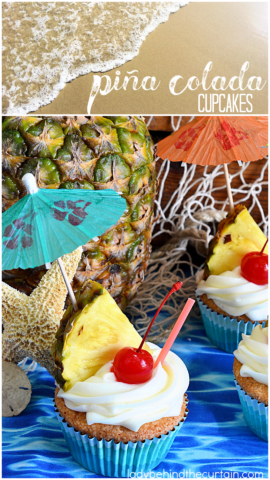 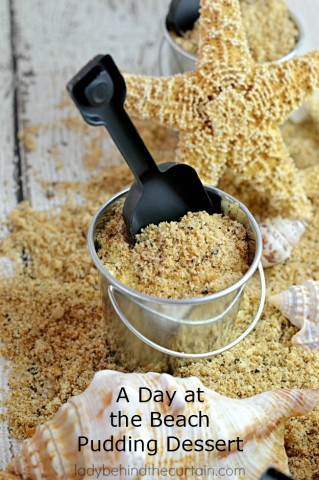 A Day at the Beach Pudding Dessert
↑ Skip to Recipe