Pumpkin Pie Pops | A twist on a traditional holiday dessert.  These pops are filled with creamy pumpkin pie filling, crunchy pie crust and topped with a cinnamon whip cream!

Lots of options with this dessert.  You can make it in a push up pop, mason jar or parfait cup.  Also, make your own pie filling or buy a pumpkin pie at the store bakery (I would choose Costco), scoop out the filling and use it in these pops.  Options are a GOOD THING! 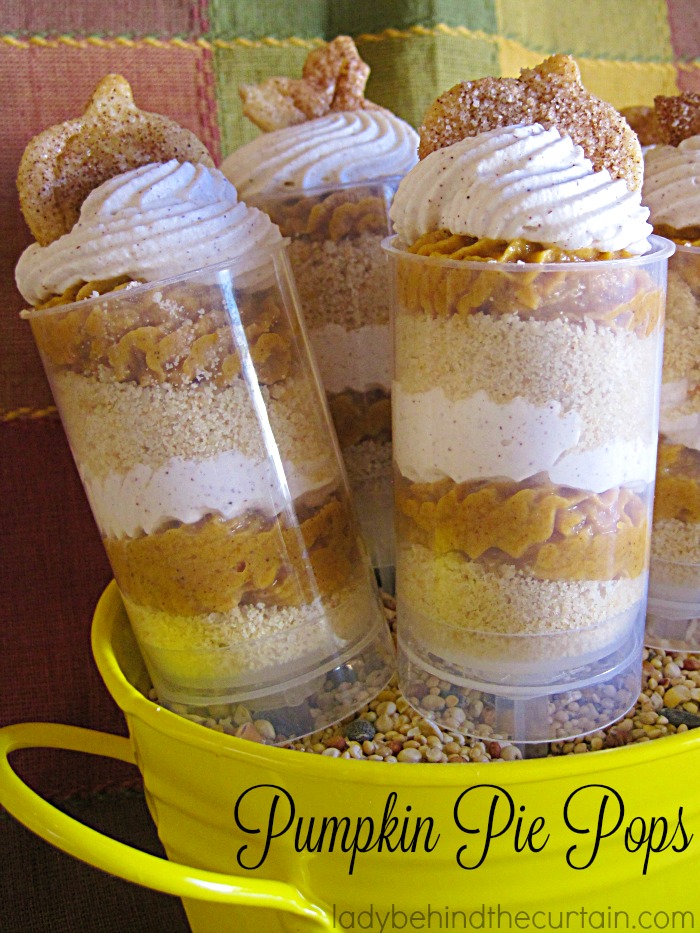 I have been making this pie filling for over 20 years.  It’s ALWAYS a BIG hit!  This year I decided to add the homemade Cinnamon Whipped Cream and all I can say is “YUM!”  I hope you enjoy this twist on my Families Favorite Holiday Tradition.

If your choosing to make your own pie filling.  Add the pie filling to a springform pan, wrap it in foil and place on a cookie sheet. 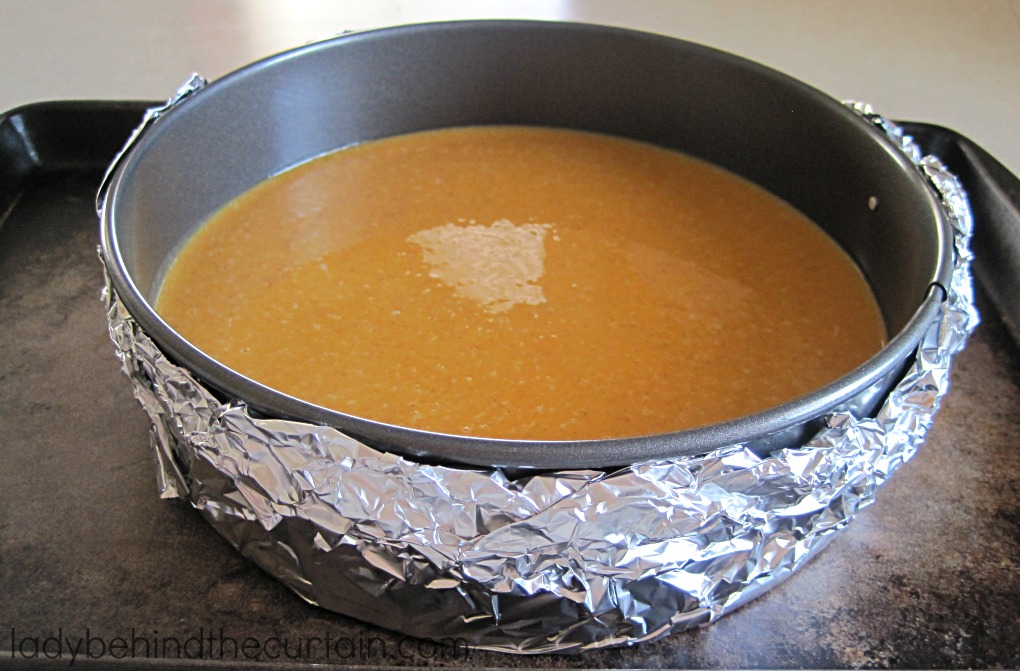 Once filling is cooled, take off the outer ring. 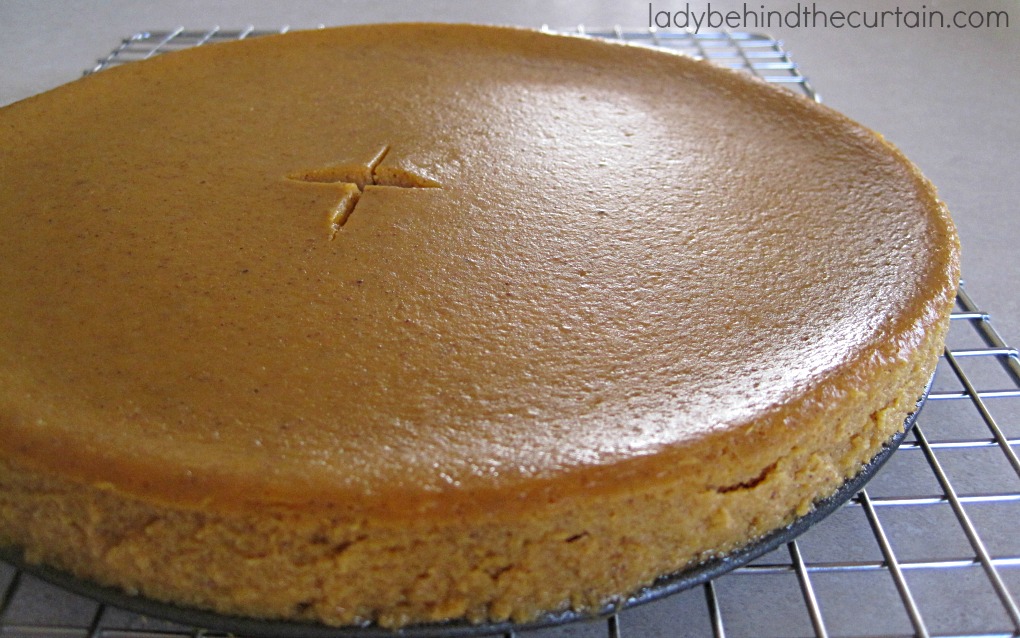 Bake a store bought pie crust, add to a food processor and process until the crust is in crumbs.  Now it’s time to layer away! 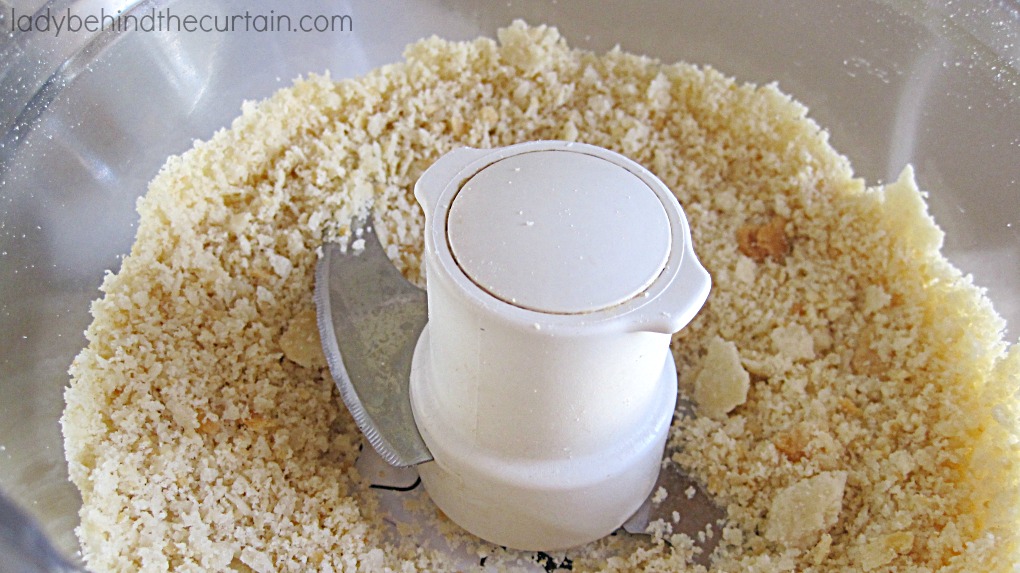 For the Pie Crust:

For the Pie Filling:

For the Cinnamon Whipped Cream:

For the Pie Crust:

For the Pie Filling:

For the Cinnamon Whipped Cream:

This is a LBC original!