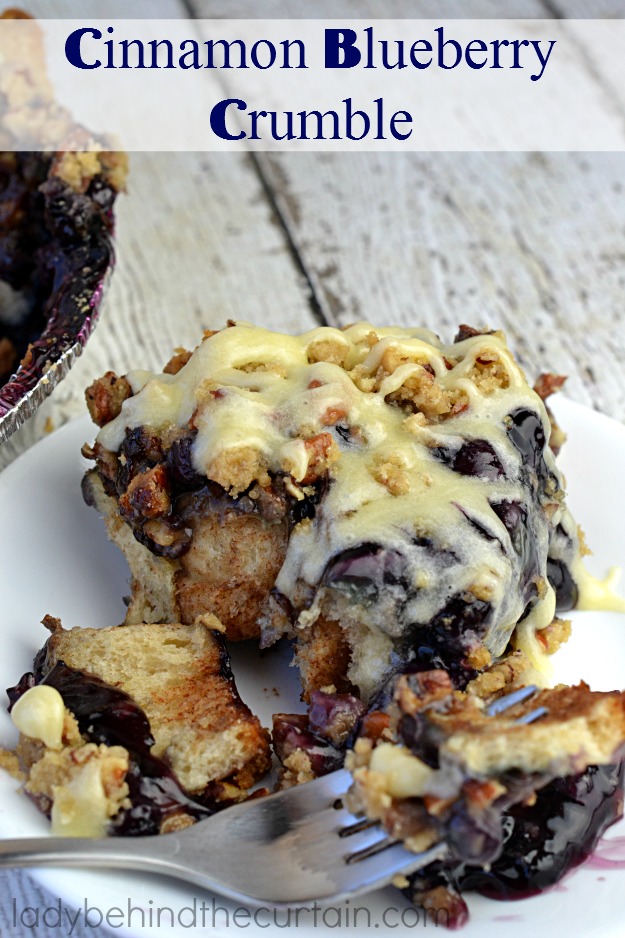 This cinnamon blueberry crumble is a simple and delicious dish that can be made for out of town guests, taken to a brunch, served at a breakfast buffet or take it camping.  No one will know you used frozen cinnamon rolls. 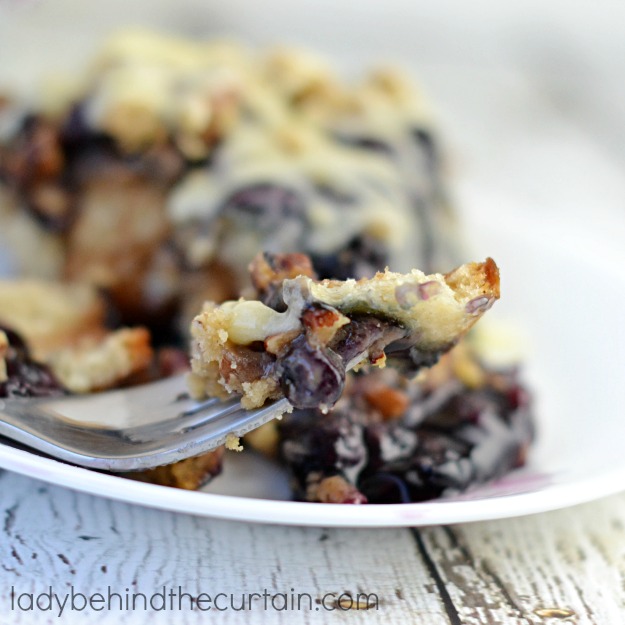 FOR DETAILED PICTURES WATCH THE SLIDE SHOW BELOW. 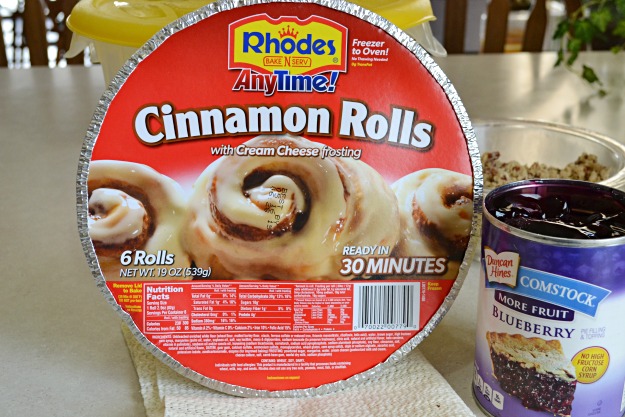 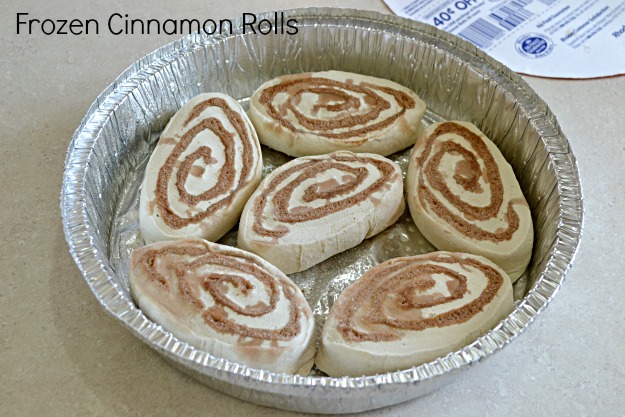 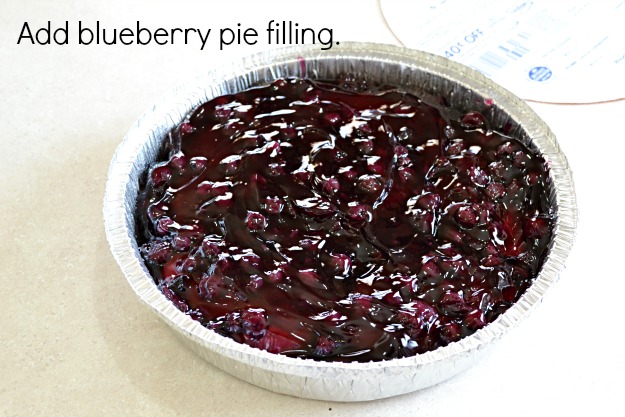 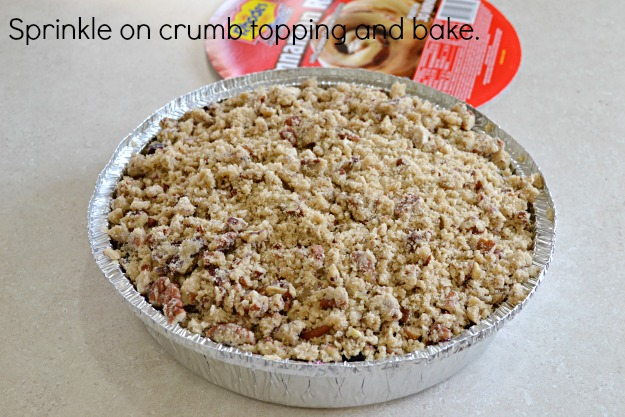 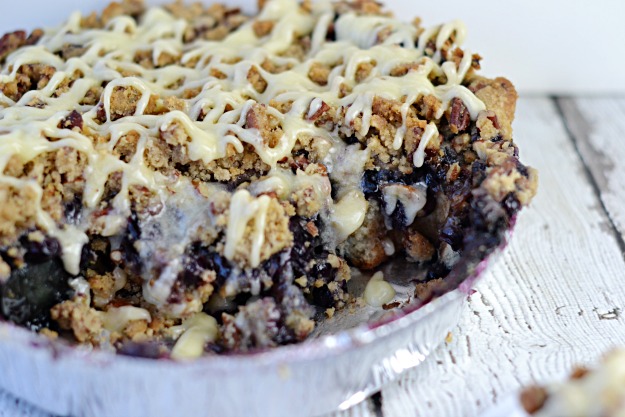 Valentine's Day Party in a Can: Upcycle your cans

This Steakhouse Burger is packed with layers of fl