Apple Cinnamon Cream Cheese Butter Frosting | Enjoy this flavorful frosting on any spice cake or cupcake.  This delicious Apple Cinnamon Cream Cheese Butter Frosting is full of apple bits and cinnamon.  Perfect for Fall!  Treat your guests to an amazing treat and add this frosting to your favorite cinnamon rolls!  Store bought or freshly made you’ll be a winner!  What a great way to start the morning!

NOTE:  THIS FROSTING IS BETTER IF MADE A DAY IN ADVANCE.  THAT WILL GIVE THE FREEZE DRIED APPLE BITS TIME TO RE-HYDRATE AND BECOME SOFT AGAIN. 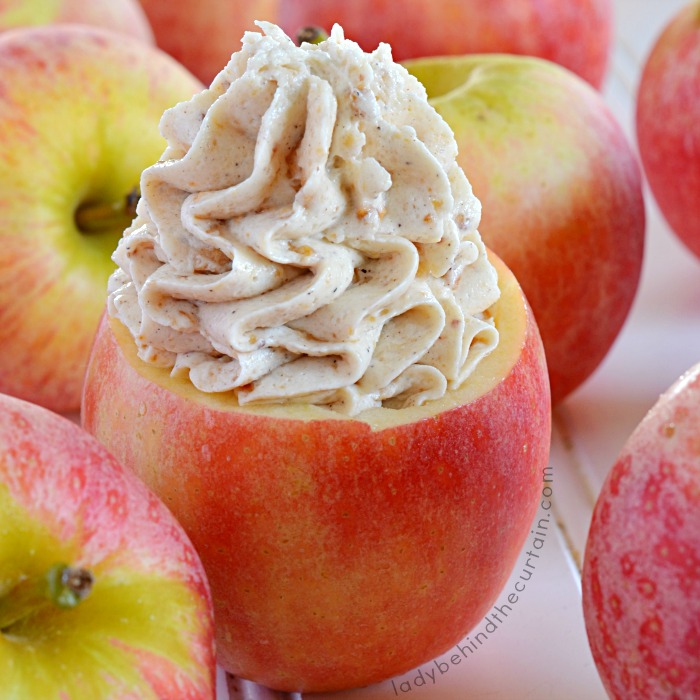 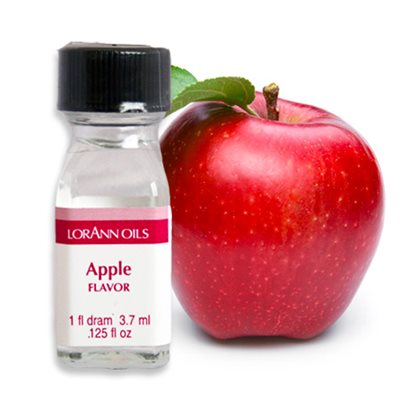 THIS FROSTING IS BEST WHEN MADE THE DAY BEFORE!  This will allow the little dried bits that didn't get ground up to become soft and re-hydrated into apple bits.

For the Freeze Dried Cinnamon Apples:

Pour apples into a blender and pulse until the apple pieces are in powder form.

In a large mixing bowl, add the butter and cream cheese.  Mix until smooth.  Add apple powder, apple flavor and cinnamon.  Mix until incorporated.  Add powdered sugar 1 cup at a time, mixing between each addition.  Once all the sugar is incorporated mix on medium high until frosting is light and fluffy (about 3 minutes).  If you're not using the frosting immediately, store frosting in the refrigerator in an airtight container (up to a week).  When ready to use, scoop frosting into a large mixing bowl, let the frosting come to room temperature.  Using the paddle attachment cream the frosting until it becomes light and fluffy. 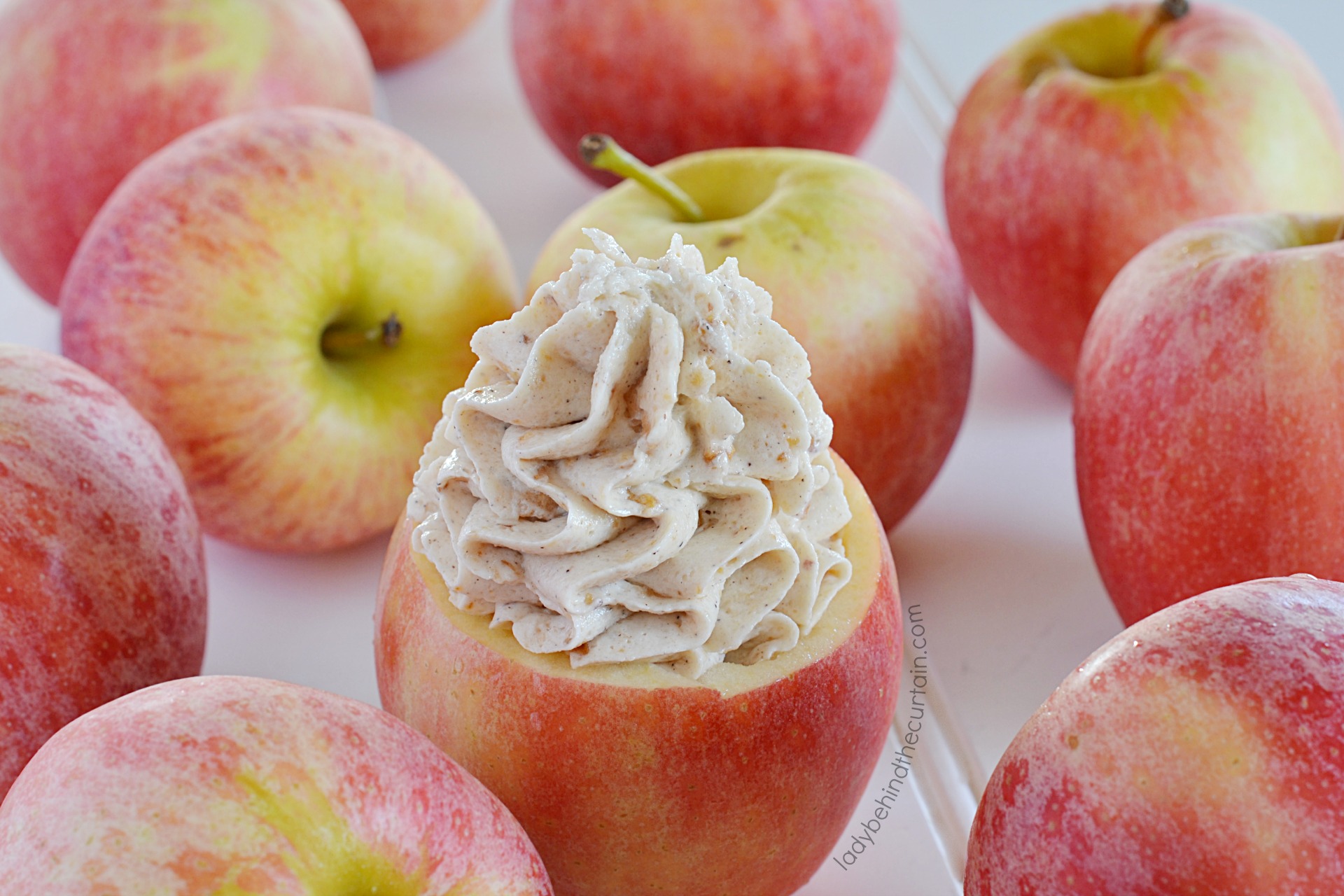